As a first generation Australian, I have had a long interest in learning about the world and languages other than English. My favourite subjects at Pymble were Geography, particularly under the late Mrs Fredericks, and Japanese, including a student exchange to sister school Tsushima Girls’ High School in Nagoya. Little did I know how these subjects would influence my career path and many adventures after Pymble.

Unlike some of my classmates, I did not have a clear plan after leaving school. I enrolled in a Bachelor of Arts at the University of Sydney, where I continued studying Japanese and Geography, and added Mandarin and Asian Studies. While my studies were Asia-focused, in Third Year I developed a new fascination with the Pacific, during a six-week Geography field school to Tonga, Samoa and Fiji. This led to me pursuing Geography Honours, where I spent several months researching and writing my thesis in a Tongan village and worked as a research assistant for a World Health Organization (WHO) report on the migration of skilled health professionals in the Pacific.

Following graduation, I worked for several years at a Sydney-based international strategic analysis consultancy, on Asian market-specific projects and exported Australian wine to North Asia. A fascinating role, working with Australian primary producers, a range of businesses in North Asia, and Australian Trade Commission (Austrade) offices in North Asia. While working, I completed a Master of International Studies (Politics/International Relations) at the University of Sydney – this piqued my interest in the Australian Public Service (APS) in Canberra.

I moved to Canberra, joined the APS through a graduate entry program, and thought that I would stay in Canberra “as long as the work was interesting”. Almost 15 years later, I am still in Canberra, and have worked in a range of policy and operational roles in Australia and overseas. Public policy work has been and continues to be incredibly interesting and important.

A few years after joining the APS, I took up an unexpected opportunity through the former Australian Youth Ambassadors for Development (AYAD) program (now Australian Volunteers for International Development). With no prior Indonesia experience or knowledge of Bahasa Indonesia, I spent 12 months in Jakarta, Indonesia at the International Organization for Migration (IOM) working on counter-trafficking and labour migration projects. A wonderful experience, where I made Indonesian friends for life, tried to learn a new language, and barely scratched the surface in exploring the archipelago’s approximately 17,000 islands.

I’ve since returned to Jakarta many times, and it still feels like ‘home’. It has also been a privilege representing the Australian Government overseas, including through a three-year posting at the Australian Embassy in Beijing and short-term assignments in the United Arab Emirates and Indonesia.

From Beijing, I was fortunate to meet up with some Pymble friends/classmates during short trips to Hong Kong, Taiwan, and Japan. It was particularly memorable returning to Nagoya, Japan to visit Aya Awata (née Okano), who attended Pymble in 1995/96 on exchange from Tsushima Girls’ High School, and with whom I have remained friends since that time.

My journey since leaving Pymble has taken several twists and turns, with many and varied experiences and opportunities in Australia and overseas. With much hard work and an open mind, I’ve been fortunate to ride this rollercoaster of challenging and rewarding experiences. 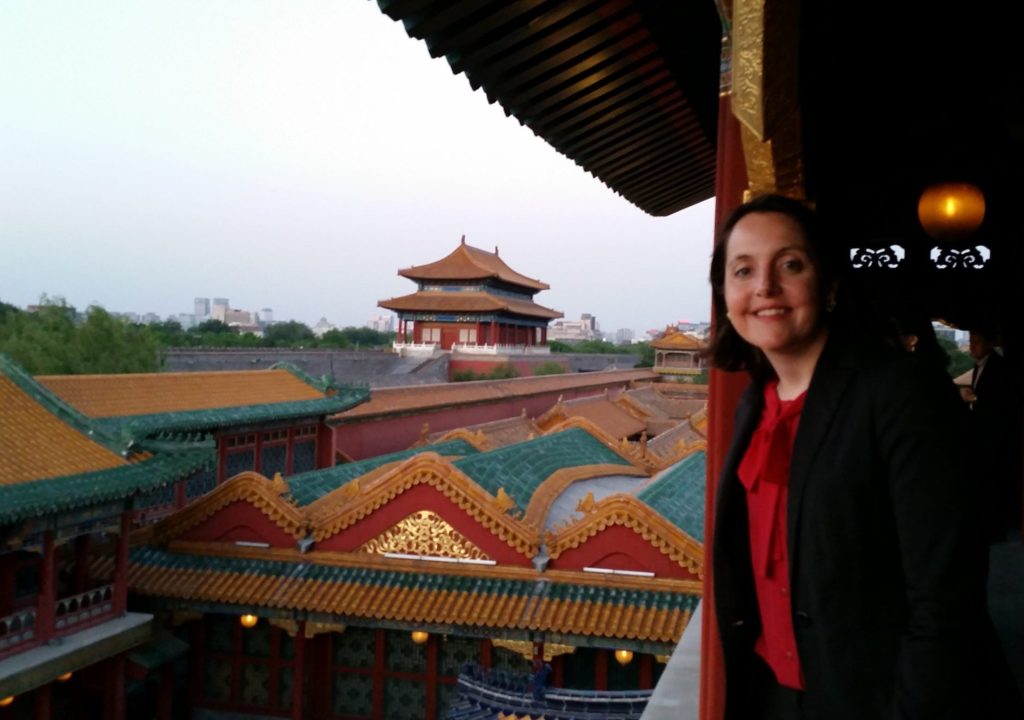 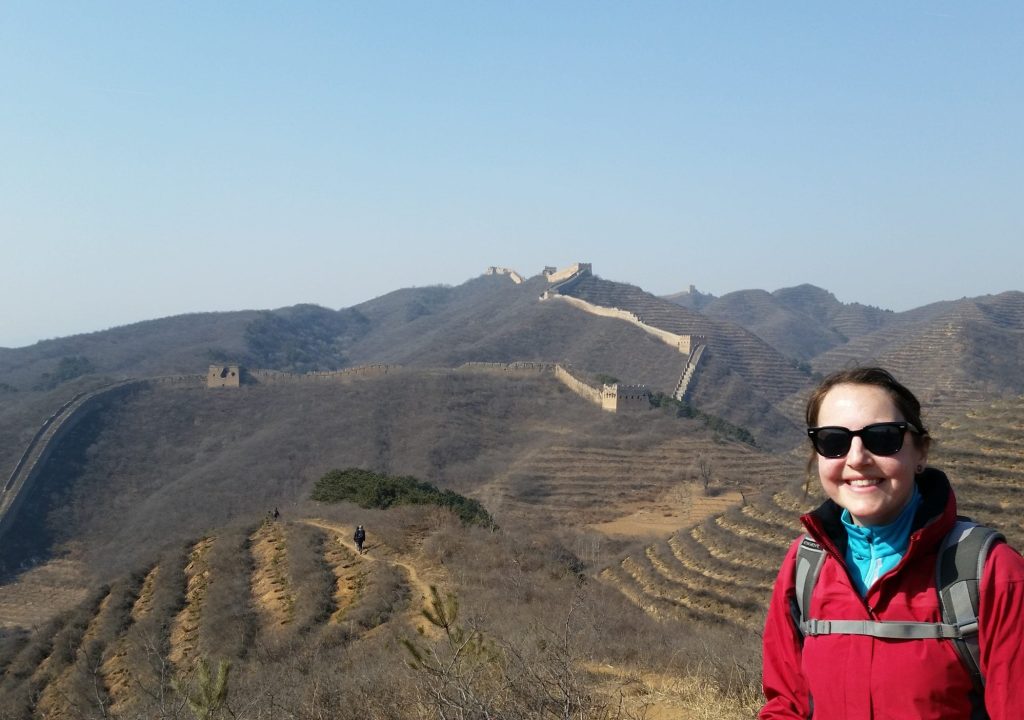 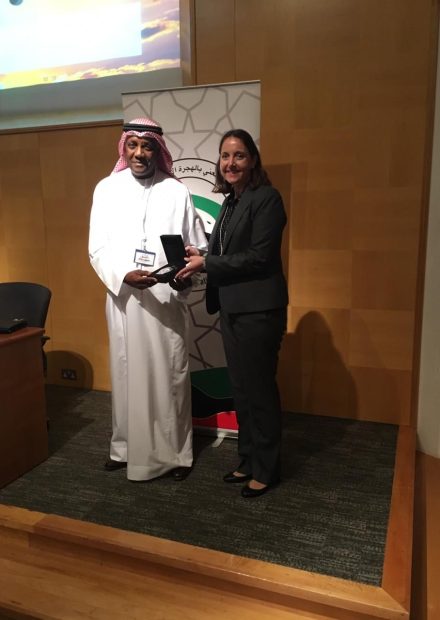 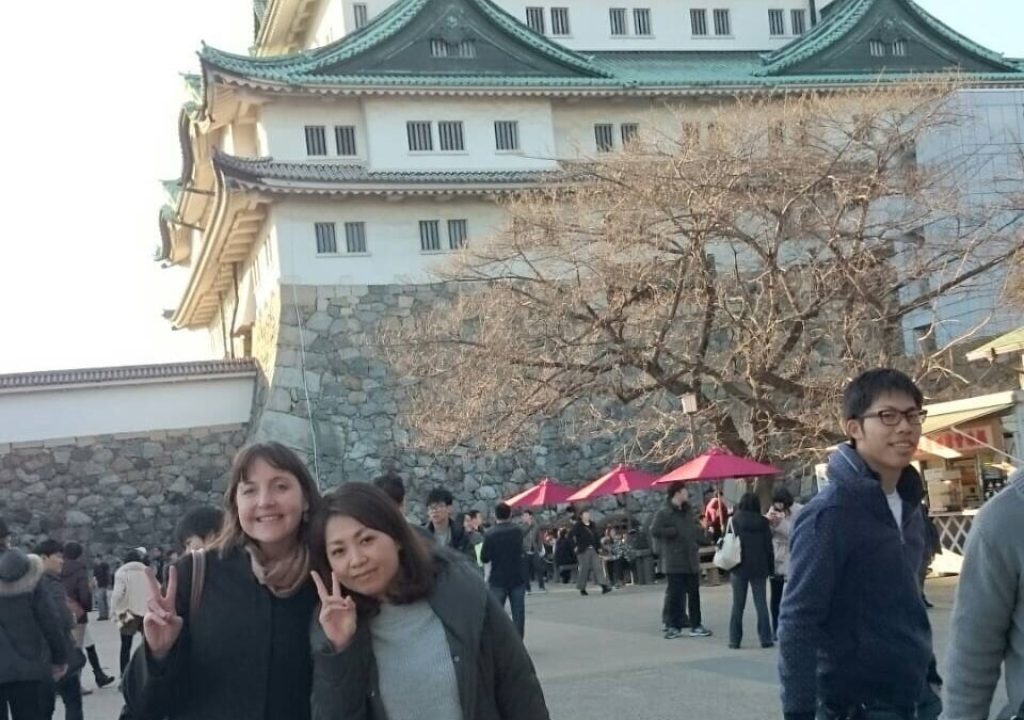 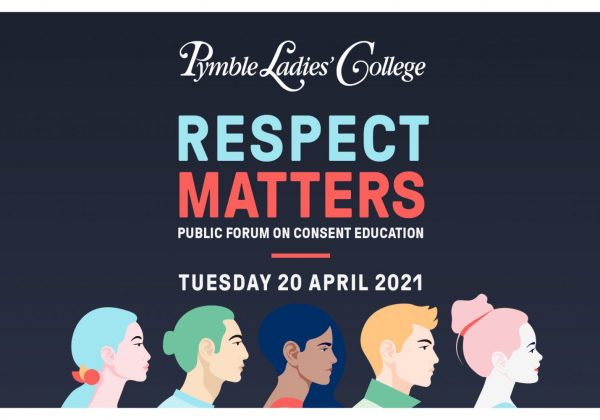 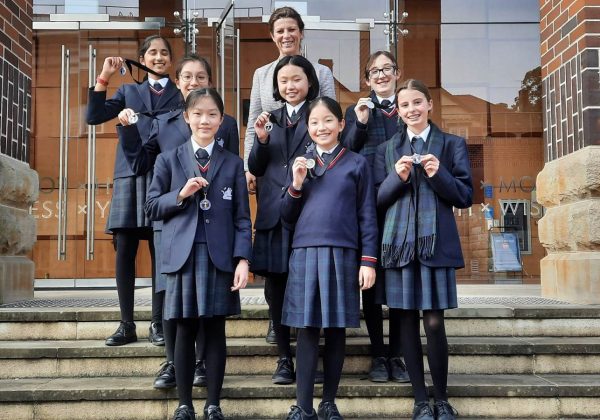 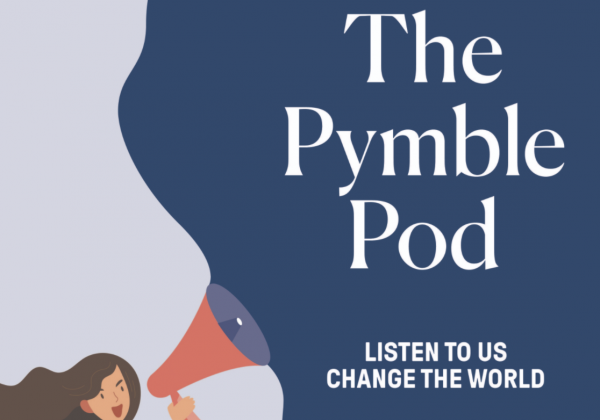