Two exceptional young women have been recognised for overcoming significant adversity to achieve outstanding results in the 2015 HSC. 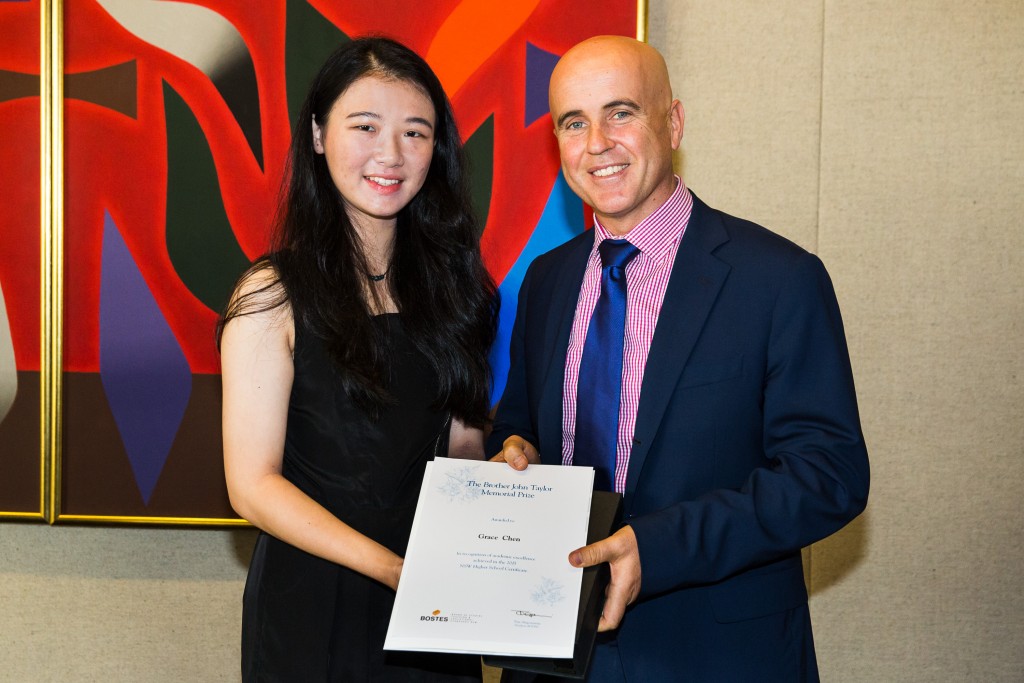 “The recipients’ stories reveal an extraordinary commitment to achieving high academic goals in the HSC,” Mr Alegounarias said. In 2014, while in Year 11 at Pymble Ladies College, Ms Chen became the primary carer for her mother who had been diagnosed with stomach cancer in 2011.With her father working in China to support the family, Ms Chen persevered with her HSC study in between providing her mother with palliative care, shopping, cooking, cleaning and attending her mum’s medical appointments as a translator. On results day, Ms Chen’s courage and effort were rewarded with marks in the highest band possible for four subjects. This year, Ms Chen is studying for a Bachelor of Commerce at the University of Melbourne.

In 2015 Ms Elgue, then a HSC student at Ascham, experienced severe medical difficulties. In spite of this, Ms Elgue maintained exemplary academic standards during her HSC year. Ms Elgue’s results speak for themselves – the Premier’s All Round Achievers Award for top band results in 10 or more HSC units, and Dux of Ascham. This year, Ms Elgue is at the Australian National University studying politics, philosophy and economics.

Selected from 25 nominees, Ms Chen and Ms Elgue each received a trophy, $1000 and a voucher for the Co-op Bookshop.