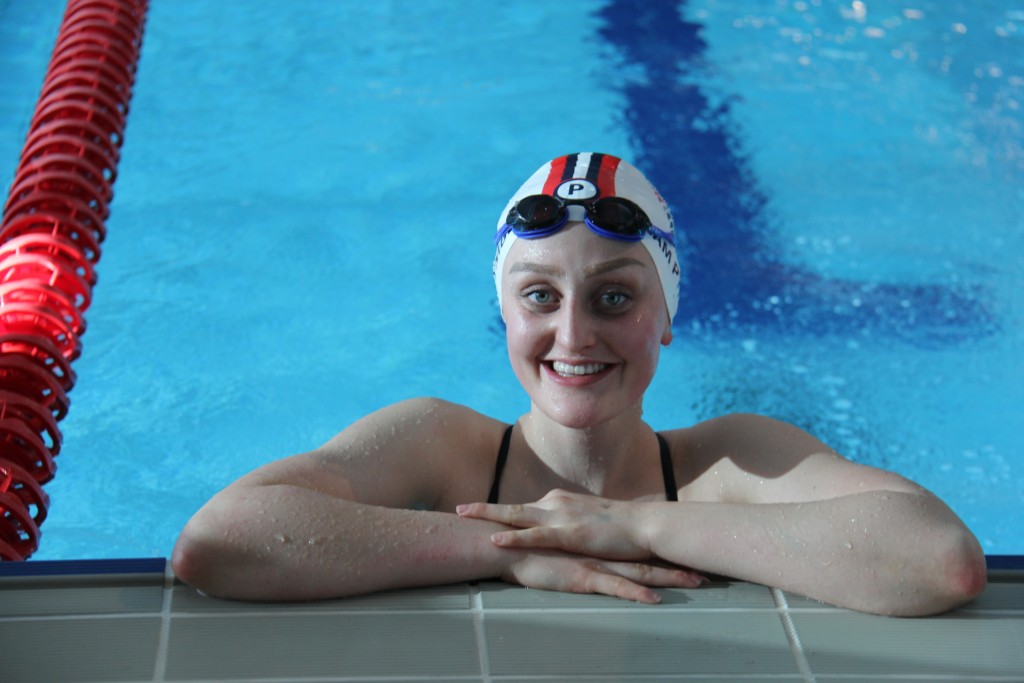 Determination and hard work have paid off for Year 11 student Darian Quadrio, who was recently selected to join Swimming Australia’s Talent Identification (TID) squad. This prestigious and highly-competitive squad will be led by a team of coaches and swimming specialists at the Australian Institute of Sport (AIS), including Darian’s coach at Pymble Ladies’ College, Miss Leanne Speechley, who has also been selected as one of the squad coaches.

“Selection onto the coaching team means a great deal, due to the fact that the team gets exposed to best practice, latest and greatest swimming and coaching techniques as well as new skills from the best of the best within the country,” says Director of Sport and Activities, Mr Cameron Anderson.

For Darian, it’s a huge achievement to make it onto the squad, which identifies and develops high-performing athletes who have the potential to represent Australia at national and international events.

“Being part of Swimming Australia is super exciting; I’ve been representing NSW for a while now but to get onto that Australian stage is really cool,” says Darian, who has won several major titles, including NSW State Age Champion in 2016.

Darian credits her success to the support of the Pymble swim team and coaches.

“Getting a sporting scholarship to attend Pymble Ladies’ College – not to mention the amazing pool facilities, teachers, coaches, team mates, and Pymble’s Elite Sportswomen’s Program – have had a huge impact on where I am now,” says Darian.