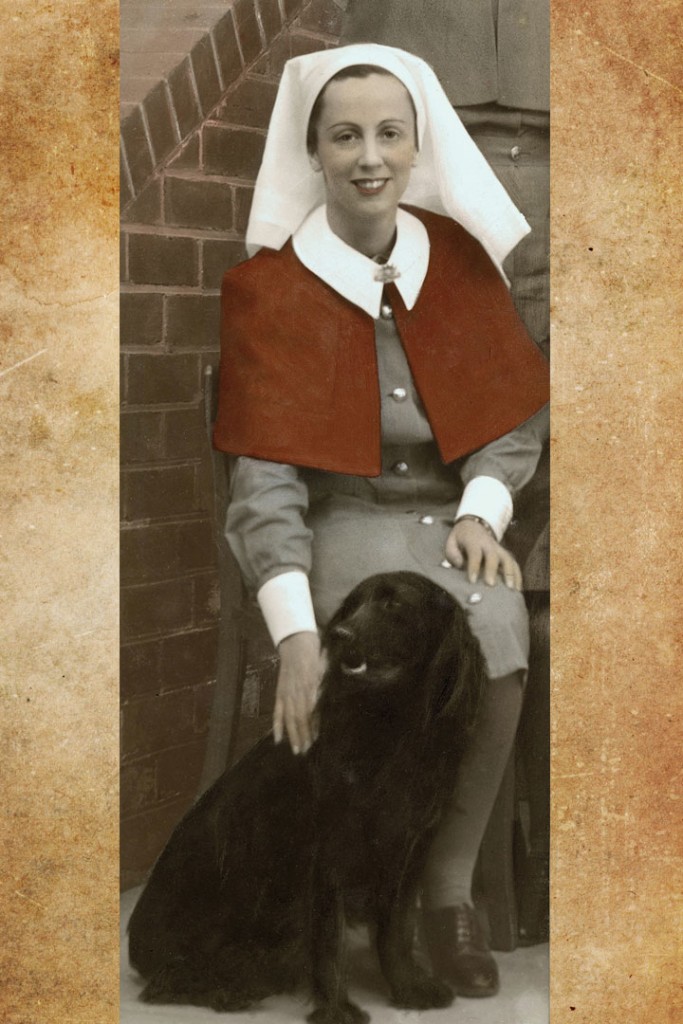 She was amongst 65 Australian nurses and 250 civilians evacuated from Singapore on the Vyner Brooke three days before the fall of Malaysia. The ship was bombed and sank. Nancy was one of a group of survivors who were washed ashore, only to be massacred. She was just 29 years old.

Of the original 65 nurses who boarded the Vyner Brooke, only 24 returned to Australia following the declaration of peace in the Pacific. The other occupants of the ship drowned, were killed or died as Prisoners of War.

Nancy is remembered on the Roll of Honour at the Australian War Memorial, Canberra.