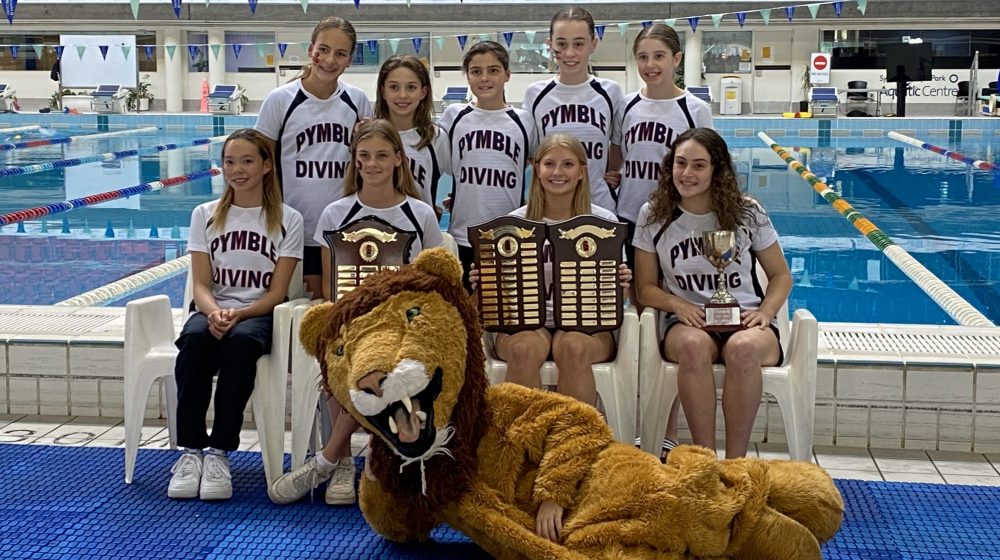 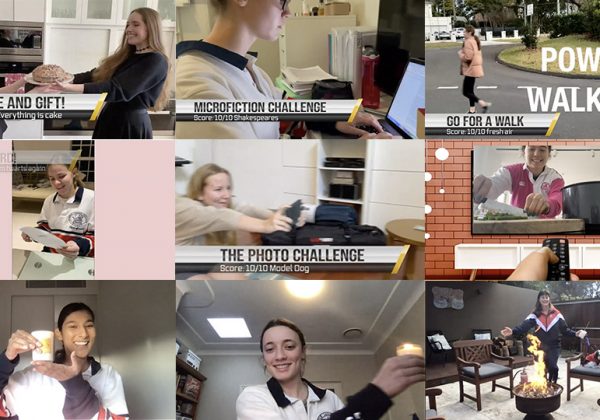 Ready, set and have a go – at our inaugural Pymlympic Games! 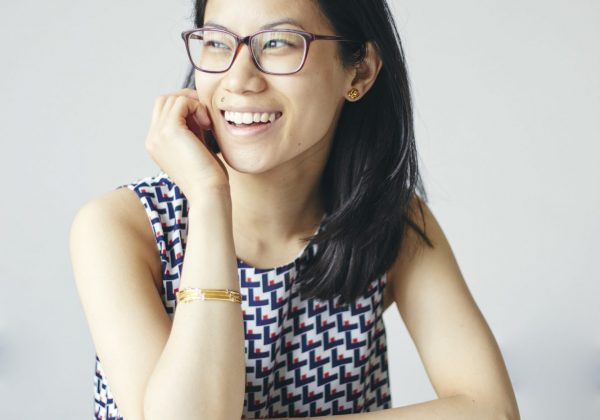