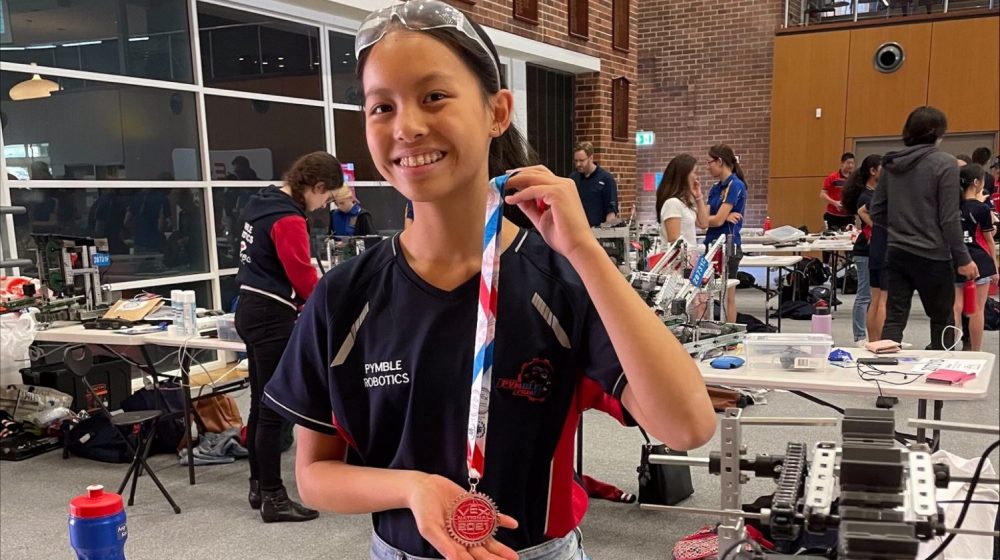 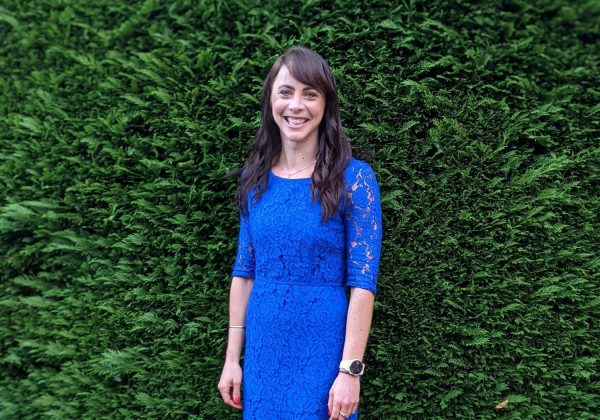 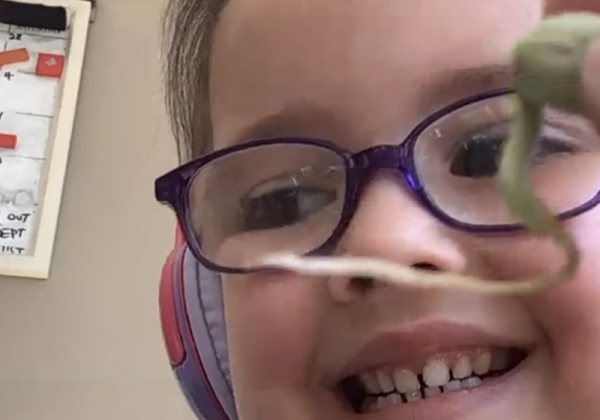 Our Kindergarten Girls are Learning how to be Scientists! 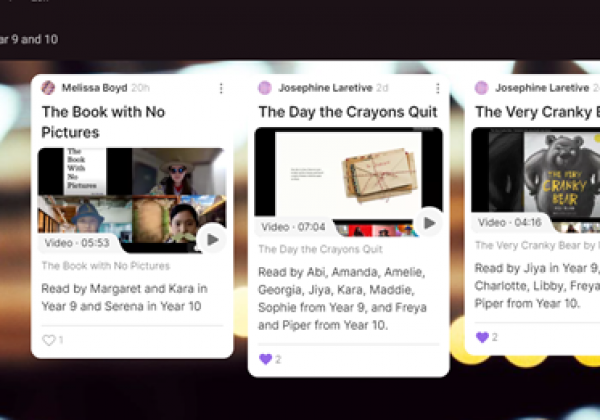 Read By US (Upper School) with Love