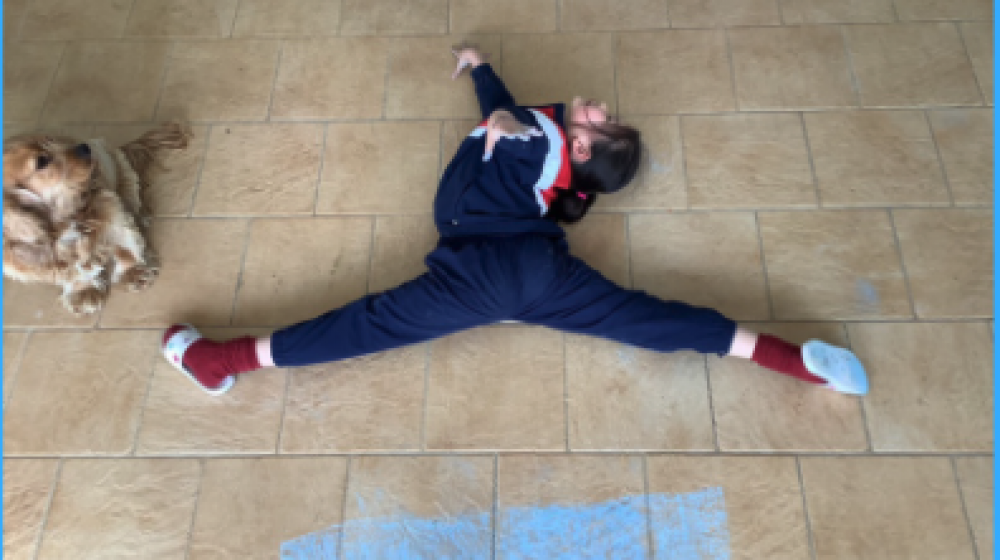 Our Music Department Inspires and Motivates Students During Online Learning 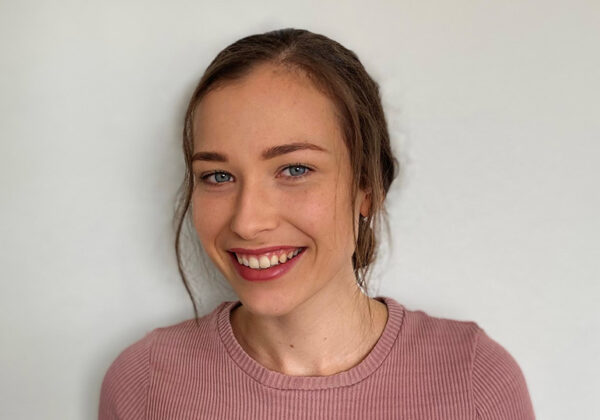