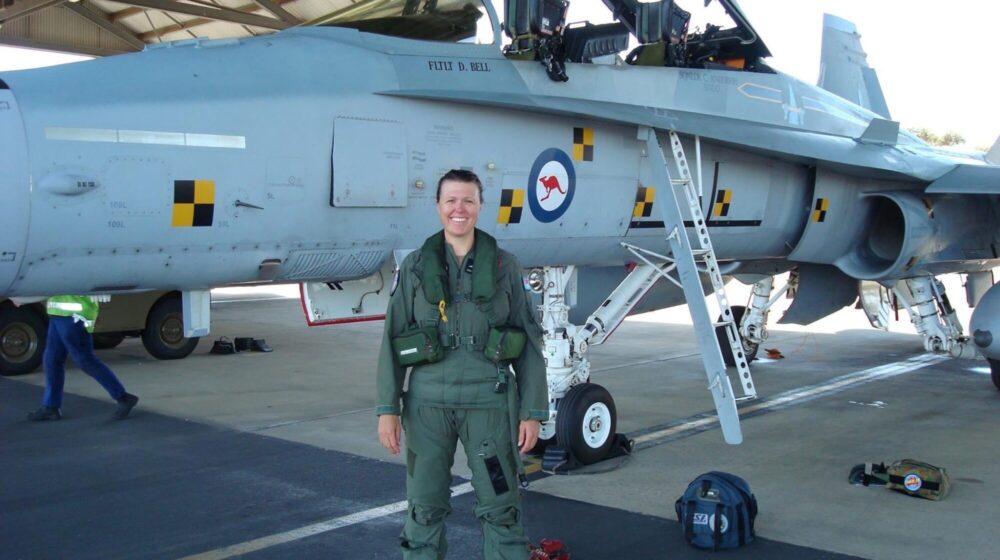 Throughout my time at Pymble, I thrived competing in any sports and looked forward to all outdoor activities and camps. I had no idea what I wanted to do with my career, but I knew I wanted to avoid a desk job and was keen to figure out how to combine travel and adventure with employment. In Year 11 there were lots of ads on TV about joining the Air Force, and a visit to Defence Recruiting piqued my interest. I decided to join the Air Force, moving to the Australian Defence Force Academy (ADFA) in Canberra in 1996, with a plan to become a Logistics Supply officer. ADFA provided subsidised accommodation and meals, a free degree, and paid us a wage – it sounded like a good deal to me!

Even upon my arrival at ADFA, I still viewed being there as ‘Plan B’ whilst I figured out my other options. I had to make a decision by the end of my second year about remaining at ADFA and in the Air Force, as my Return of Service Obligation (ROSO) would commence in my third year, and I would be committed to seven years of service. This seemed like forever at the time, however by my second year I was having a great time, had still not figured out a ‘Plan A’, so decided to stay.

I never grew up gazing at the sky or thinking that being a pilot was anything amazing, at the time I just thought it seemed to be the pinnacle of options, so why not have a go!

This turned out to be easier said than done. In the end I had to complete a year of Mechanics of Flight as part of my degree and apply for an education waiver due to not doing Physics or Chemistry in Year 11 and 12. I also needed a Medical Waiver, due to a prior shoulder reconstruction leaving metal screws and rods in my shoulder. I eventually got both waivers, and fast forward two more years, with a bunch of persistence throughout the recruiting process to get there, and I began pilot training in Tamworth in January 2000.

The Pilot course was long and arduous and extremely challenging, and whilst the flying was amazing, being the only female on a course of 35 competitive men was a steep learning curve, one that I was probably not well enough prepared for.

After completing the first six months of basic training, I moved to Perth to fly the PC-9 (Roulette aircraft) at RAAF Pearce for advanced training. Pilot Course has roughly a 50% failure rate, and somehow, I survived the rollercoaster and graduated with my Wings in 2001. I was the twelfth female to receive my Wings in the Air Force.

My graduation from Pilot Course fell on 14 September 2001, three days after ‘September 11’. This event obviously changed the world, and it definitely changed the trajectory of my career in the military. Whilst it is weird to reflect upon it, when I joined the military three weeks after my 18th birthday, no one had sat me down and really made me think about the fact that it is a war machine and there was a chance I could go to war. Australia hadn’t seen conflict since the end of the Vietnam War in 1973 – before I was born. I didn’t really consider the ethics of war, nor the politics of the decision-making behind the war machine. I was just young and seeking adventure. As we sat in Perth with my family who had just arrived from Sydney for my Pilot Course Graduation, watching the events of September 11 unfold, I knew that Australia would follow the USA response to the attacks, and that it was now very likely that I could be going to war.

With my Wings achieved, I could finally take a little breath, recover, and try and enjoy myself. There were still challenges ahead, though in a much more supportive environment, and I now had to learn to fly a new aircraft, with four huge turboprop engines and a crew of up to 20.

I was posted to RAAF Base Edinburgh in Adelaide and began my conversion onto the P-3C Orion Aircraft. The P3 is traditionally a Maritime Patrol aircraft, however throughout my eight years flying this morphed into overland Intelligence Surveillance and Reconnaissance (ISR) as well. We were known as the ‘quiet achievers’ as most of the operations we complete don’t make the news, but the search for Tony Bullimore in 1997 and the remains of MH370 in 2015 are examples of our traditional maritime roles. Our ISR roles are less well known and evolved into directly supporting troops on the ground in Iraq and Afghanistan.

My tour on the P3 saw me progress to become a Captain, the second of only three females to achieve their captaincy in Australia on the P3 throughout its more than 50 years of service.

I completed three tours of Iraq, my final as Captain, in charge of 13 men on my crew. I enjoyed the challenge and the multifaceted roles of leadership, achieving mission objectives, teamwork, and flying a military aircraft in real world operations. I conducted Operations and Exercises throughout the world, as far north as Canada, east to the USA, west to Iraq, throughout SE Asia, and culminating as far south as landing on an ice runway in Antarctica aboard a New Zealand P3. I worked with many other nations and forged long lasting friendships both in Australia and abroad. It turned out that joining the Air Force, and especially in becoming a pilot within the Air Force, ticked all my boxes of providing me with a challenge, travel, adventure and – avoiding a desk!

These days things are much slower paced.

I still work at RAAF Edinburgh, supporting many of the guys and girls I used to fly with, as a Mission Planning specialist, which basically means I work with digital maps. I enjoy not travelling as much and being home and hanging out with my family – partner Aren, and our kids Avalon, 8, and Eddie, nearly 5. Raising kids seems to provide enough of a challenge, and I enjoy going on adventures with them and seeing the world through their eyes. Whilst life has moved on, I think I’m still ticking the boxes that were once my high priority, only in a different way.

I still work for the Air Force as a Reservist, largely in the Gender space – I run a group called Women’s Integrated Networking Group (WINGs) which is aimed at providing both professional development and networking to Air Force women who may be working in non-traditional roles and isolated from other women in their working environment. I am also a qualified High Performance Coach and provide both training and one-on-one coaching to Air Force men and women.

I’m excited to see the progress that military is making in supporting women in their careers, by providing coaching and mentoring from an early stage, and employing recruitment and retention strategies to support women throughout all phases of their career.

There are more women moving up the ranks, many more pilots and aircrew than there has ever been, and more role models for young women to emulate. I’m hoping a friend of mine will be Chief of the Air Force within the next decade or so and smash a lot of barriers for future generations along the way! 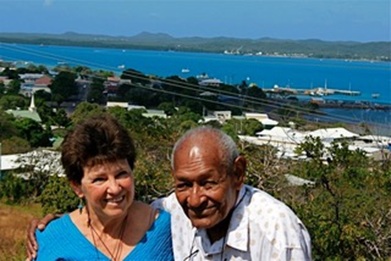 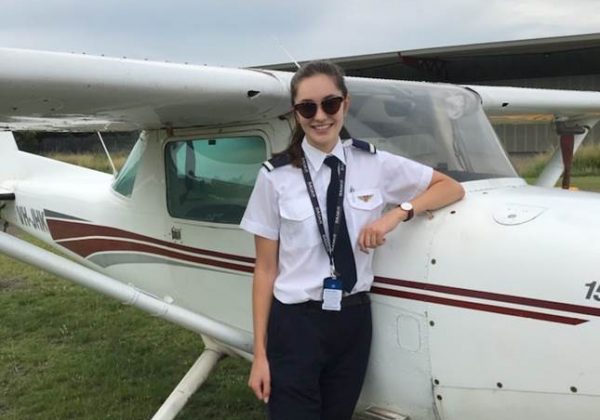 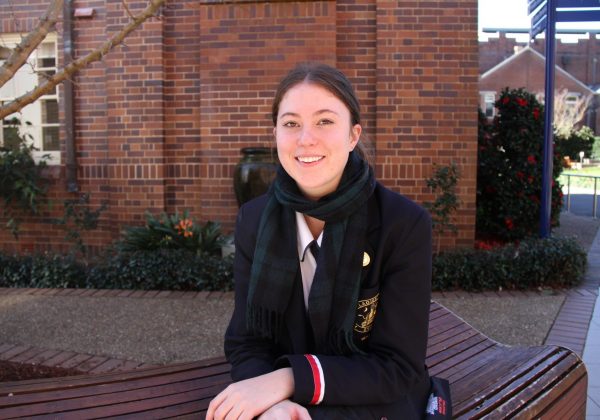 One of only two videos selected for Onstage